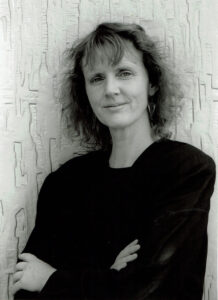 Gail Ann Schroeder became acquainted with early music and instruments through her music history courses at Indiana University. It was the viola da gamba, and especially Renaissance music, that captured her initial interest. Her fascination with this period eventually became manifest in a cross-departmental independent study program in Renaissance Studies. A desire to concentrate on her skills and performance on the viol then led her to the University of Michigan where she continued her music history program and studied viola da gamba with Enid Sutherland, graduating in 1980 with a Bachelor of Music in Music History.

Since returning to the USA in 2006, Ms. Schroeder has been in demand as a teacher and ensemble coach at workshops for the Viola da Gamba Society of America, the Amherst Early Music Festival, Music on the Mountain, and Mountain Collegium, where she is assistant director. Currently living in North Carolina, she teaches privately, free-lances on viola da gamba and is artistic director of Asheville Baroque Concerts.